In this Article you learn, how You can use Siri with your iPhone 12 or iPhone 12 Pro.

Does the iPhone 12 have Siri?

When you enable Siri on your iPhone 12, you must either say “Hey Siri” or long-press the button on the right side of the phone to access it.

I already wrote about how to activate Siri on the iPhone 12 some time ago. Read more about enabling voice commands in the following article: “How to Get Siri on iPhone 12 easily and effortlessly”.

How do you activate Siri on iPhone and iPhone 12 Pro?

You can use voice control to activate Siri. Just say “Hey Siri” and you’ll see the Siri icon pop up at the bottom of the screen. Siri doesn’t take up the whole screen as she did before iOS 14.

Activate Siri with a side button

Depending on your device, you can choose any of the following options:

Finally, ask Siri a question or give her commands to accomplish the task. For example, You can set an alarm or ask Siri questions about the weather or math.

To ask Siri another question, tap the Siri icon at bottom of the screen.

iOS 14’s voice assistant does not take over the whole screen like previous versions. It instead displays a colorful icon at the top of the screen to show that it is listening. The responses can also be displayed as banners or widgets on a small portion of the screen, rather than taking over the whole display. 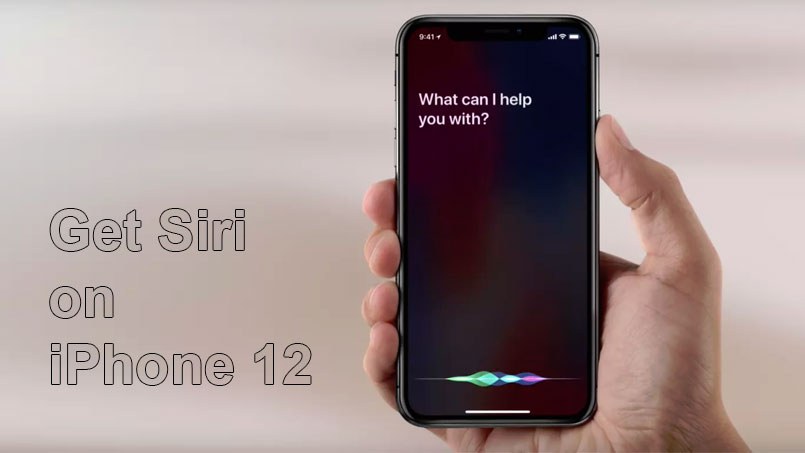 What commands can Siri perform?

You can search your Phone with Siri by using keywords. 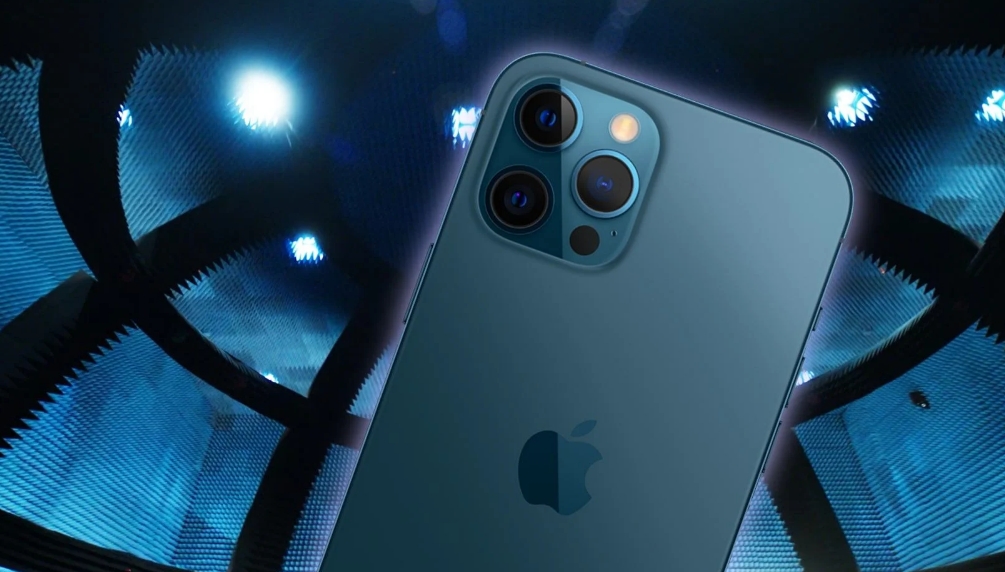 When Siri does not understand your question, you can make a correction

Here are some methods to correct Siri if you don’t understand your question.

Tap on the Siri icon to rephrase your request. To change a message, say “Change it” before you send it. Then tap the Siri Icon to repeat your question. If Siri does not understand what you are saying, Siri can ask you to repeat “Call Anna”, and then spell “Anna”.

In addition, You can edit your request by typing.

Change the sound of your assistant

You can also alter the sound and language of Siri. Here are the steps:

iOS 14: A huge Package of Improvements

iOS 14 Update to Siri, which is the version that was installed on iPhone 12 at the time of release, includes several updates to Siri’s appearance and capabilities. These features, in addition to the above-mentioned appearance changes, were also improved or added.

Apple’s new iPhone operating software iOS 14.5 adds many new features to the Siri digital assistant. These include naturalistic voice options and new features. When you create a new Apple device, Siri will no longer use the default female voice. Now, you will be asked to select from four-voice options.

Watch the Video tutorial from DHTV

Maybe You are interesting in the following Articles:

This website uses cookies to improve your experience while you navigate through the website. Out of these, the cookies that are categorized as necessary are stored on your browser as they are essential for the working of basic functionalities of the website. We also use third-party cookies that help us analyze and understand how you use this website. These cookies will be stored in your browser only with your consent. You also have the option to opt-out of these cookies. But opting out of some of these cookies may affect your browsing experience.
Necessary Always Enabled
Necessary cookies are absolutely essential for the website to function properly. This category only includes cookies that ensures basic functionalities and security features of the website. These cookies do not store any personal information.
Non-necessary
Any cookies that may not be particularly necessary for the website to function and is used specifically to collect user personal data via analytics, ads, other embedded contents are termed as non-necessary cookies. It is mandatory to procure user consent prior to running these cookies on your website.
SAVE & ACCEPT
Adblock
detector